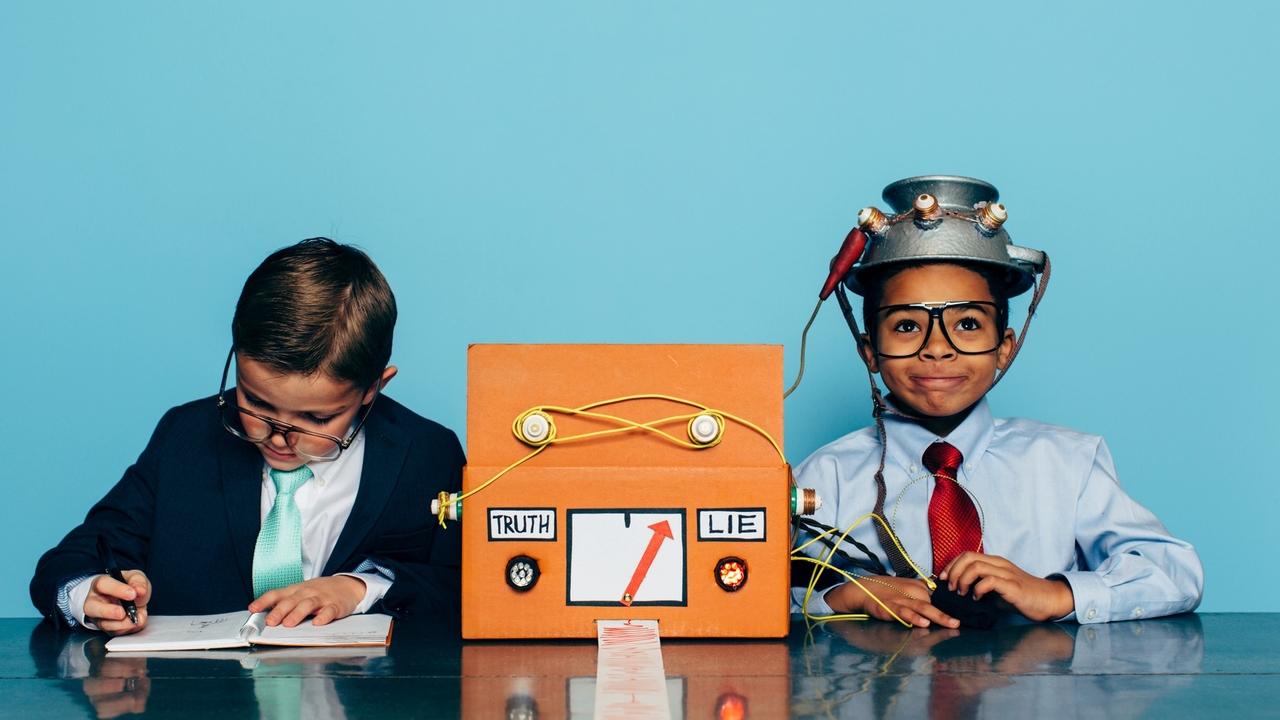 My intent with this article is to make you aware of the approach that has been used up to date when diagnosing disorders in the autistic spectrum. What I am going to show you is that the conventional approach is very likely to be outdated and that it is high time for a major update and revision. Why I do this? The current approach to ADHD and autism have failed mostly; it is not for nothing that the number of children diagnosed is on the rise as we speak. Somehow the majority of professionals dealing with these problems are still missing the point that the insights outside of their field have changed drastically and that many of the advances in dealing with autism and ADHD have been discovered, often by trial and error, by the involved parents and caretakers.

What evoked me to write is the birth of the fifth fully revised version of the statistical diagnostic manual for the classification of psychiatric disorders, the DSM V for short.

The profession that came up with the diagnoses ADHD and autism, psychiatry, have to spend a lot of time, effort and expertise in coming up with a better way of categorizing the different psychiatric disorders. These intentions are by all means great. There is a lot of controversy around the conception of the latest version of the DSM.

Let us take a closer look. The psychiatric handbook has been around since the fifties of the last century and came into existence not so long after Leo Kanner (this psychiatry named autism the first) described the typical characteristic behavioral trades of autism. What most do not know, even the majority of psychiatrists and related health care professions is that the DSM was never intended to diagnose from. Yes, you heard it correctly, the single most used way to diagnose your child’s disorder was not intended for that purpose.

What it was intended for though was to start an inter-professional discussion and be the starting point from which the cause was being traced, or research could be directed.

Strange how origins are forgotten. The rise of the pharmaceutical approach to ADHD and autism and the ease to come to a fitting description that fitted the behavioral picture for which to use medication has certainly not helped.

This may seem somewhat confusing to you; it has certainly confused the well willing and more inquisitive psychiatrists that do not just want to walk the pharmaceutical road. Much debate has been going on behind the scenes, in which psychiatrists are pointing out what was described before. The need for a thorough understanding of what was going on and why autism or ADHD are manifested, what the underlying factors are that need to be addressed. This is not what the DSM V is providing at all and still leaves both doctor and patient in the dark. This actually may in and of itself be one of the reasons  why not enough progress has been made in finding satisfactory answers and better solutions for ADHD or autism

What I mean with that, without sounding to aloof. It is great that the group of professionals that conventionally have dealt with ADHD and autism has come up with a more refined way to diagnose and describe the behavioral characteristics the real underlying point is still missed.

Because of the explosion of knowledge about the different disorders, conditions and diseases more the way we deal with disease and disorders such as ADHD and autism have become more and more specialized. This is great when the cause and nature of the disease have been isolated. It leads to better and more efficient treatment catalyzed by the specialist. Chest pain caused by a faulty heart needs care form the cardiologist whereas chest pain of a mechanical nature should be tended for by the orthopedic or chiropractor.

There is, however, one downside to this approach, and that is that in many cases the specialist has become so specialized that he or she does not possess the knowledge or oversight that is needed to know what to do when things are slightly outside of their field or scope.

Why do I mention this? It is obvious that besides the behavioral side of ADHD and autism much more is going on and that research outside of the psychiatric field has come with insights that give a much better explanation of the underlying mechanisms for ADHD and autism. The typical specialist dealing with the problem of your child on average does not have this overview nor the knowledge how to more effectively devise strategies based on these insights to improve your child’s situation.

In other words, if you do not have good insight and overview into what you are trying to capture, describe or approach it is very likely that you miss the point. This, in turn, can lead to an approach that is only directed to parts of the whole. Cryptic?

What I was just trying to explain is that many attempts to reduce a problem to a system that needs to be approached in a certain way often fails or is proved wrong later on when more is revealed or discovered about the components involved.

Perhaps the following example illustrates the above better than my attempts to shine a light on the problem. And in case you wonder this is not an attempt to offend anyone but is used to get a very important point across:

In the middle ages, diseases were described and treated by the components of the body that were known. For example, one could have to little or too much gall, blood or phlegm. The most common approach that was used was indeed directed at de or increasing the amount of blood. When someone was believed to be possessed by a not so nice spirit, this had to come out, and holes were made in the skull. How effective this was is not clear, but my best guess is that this approach often failed. It was only after the germ theory evolved that the approach to disease became more and more successful (especially in crisis situations).

The most recent insights gained from research and clinical experience show that behavioral characteristics are only one of the components of ADHD and autism. This is not strange if you realize that we have learned in the last decades from neuroscience that cognition, emotional control, and control over the physical body are so closely related that they cannot be separated. Indeed the rise of new fields within medicine has also given rise to new insights about ADHD and autism that go way beyond what psychiatry started out to do. Scientists and clinicians have started to explain the underlying mechanisms for the problems that we see with autism and ADHD.

A great example is the relatively new profession of neuro-immunology that is approaching autism spectrum disorders from an immunological point of view and showing that there is much reason to suspect the immune system to be involved in these disorders.

Another example is the notion that the gastrointestinal tract has great interaction with the brain and central nervous system and that a significant portion of children in the autistic spectrum has underlying or related problems in their digestive system.

There are strong indications that most children with ADHD and autism have neurological imbalances that for example can show up in the way they move, perform tasks and enable them to interact with their environment

Besides these examples, much more can be given. All outside of the conventional specialist's scope. What has not helped either is the fact that most of these problems are not diseases? At least everyone agrees on this. The cynicism in this is that it makes it harder for parents to find the right specialist since a multifactorial approach is asked for when we look at all the factors that can be involved. And this is where we come back to the start of this article, and that is that it is not always good to try to categorize everything.

In the case of ADHD and autism, it seems to pay off to take a broader look and certainly take the different possibilities into consideration for each.

So how to proceed with this knowledge? First of all, it is probably good to mention that the new statistical manual has some good points as well. The extent and severity of your child’s behavioral problems can be described in a better way. The autism or ADHD of your neighbor’s child can, after all, be of much different intensity.

What is probably the most beneficial for you and your child is the fact that it has started a more intense discussion among the psychiatric profession on what the true underlying problems of psychiatric disorders are.

Luckily for your child, a diagnosis of computer addiction has been left out of the new manual which safes one more diagnosis to deal with.

With this concise discussion, I hope to have sparked your curiosity into new possibilities that lay outside of the traditional way of looking at your child’s problems.

With this in mind, I want to close off with something that we can learn from Einstein, himself suspected from high functioning autism (just to put your child’s condition into perspective). Einstein had some great thoughts on how to solve problems that were believed to be insurmountable. There is a word for trying to solve the same problem by attempting the same approach over and over again; madness. Let us learn from this and move beyond the traditional boundaries of thinking about ADHD and autism.